Coding has already established itself as the most in-demand skill of the 21st century, with calls to teach the skill in greater detail being heard from coast to coast.

Luckily, for those who want to learn the skill later in life, there is no need to go back to school. A number of free or low-cost solutions exist. That does not answer the question of what the best beginning coding language is, however.

While different people may have different needs, there is a solution for those who wish to learn a language that is powerful yet beginner-friendly: Python.

Assuredly, the confidence with which Python is recommended is likely to turn some heads – with counterarguments of everything from C to Java.

However, for those who are just now learning the basic fundamentals of coding, there is something to be said for the readability of a language. C-based languages, including Swift, look like advanced mathematics. 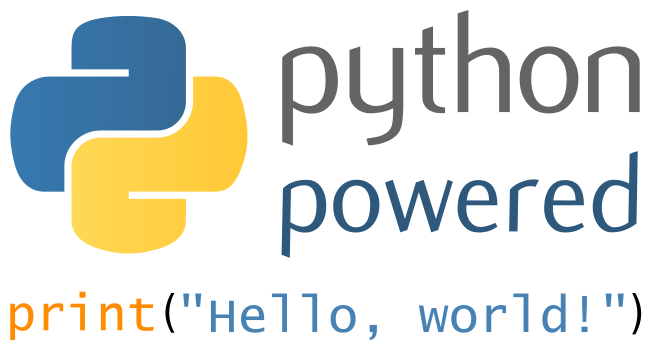 Python, on the other hand, can be read with a great deal of ease after a minimal amount of time in the language. In fact, Python even has an advantage in this regard over its closest competitor for ease, Ruby (but more on that later).

Why Python is Easy to Learn

In addition to being easy to read, Python also requires much fewer lines of code than many of its competitors. Being able to interact with a computer at a higher level is more efficient and allows aspiring programmers to get to work faster.

Speaking of getting to work, Python’s community has established a vast number of tutorials that start learners on fun projects early.

It is a strong reflection of the Python community as a whole – while other programming communities may have a lean more towards more advanced levels of understanding in computer science, Python can (and is!) routinely used by elementary school students.

That is not to say that all of Python is fun and games.

While the language can be used to control Raspberry Pi-based robotics, it is also serious work.

Some of the most popular social media platforms are written using a framework within Python called Django. Think of Django as a system of pre-built components that let someone build things online much faster.

This idea of Django also brings back mention of Python’s only real competitor in the struggle of which language to learn first, Ruby.

Both are incredibly useful languages, but Ruby’s functionality is best felt through its web-based framework, Rails.

While the full usefulness of Ruby is only truly apparent through use of Rails, Python is useful with or without Django.

This makes it not only one of the easiest languages to learn, but also one of the most financially rewarding as well.

Figure Out What Works Best for You

Of course, each individual learner’s needs for a language may be different – someone wanting to code iOS apps is best served learning Swift, while those wanting to work on WordPress sites may prefer PHP or Javascript.

However, for the average would-be coder, Python represents not only the opportunity to learn an incredibly powerful language quickly and easily, but also the chance to learn a language that will pay substantially into the future.